Sitcoms are known, if not for their genius, then for their staying power. As easily digestible as they are, in some cases writers have propelled low stakes and convoluted plots into something that is casually beloved and replayed at will. With Friends, Cheers, Seinfield, and otherwise, the insidious fondness for these shows has led to cataloging and evaluating of the individual episodes themselves. As such, the creation of both professionally written and extensive fanmade ranking lists have assessed the episodes of all of these shows. At the top of those lists, there are almost always surprise classics that were never intended to be much more than a filler. Not only was Friends’ The One Where No One’s Ready ranked one of the best Friends’ episodes of all time by Elle and IMDb, but Seinfeld’s The Chinese Restaurant, Community’s Remedial Chaos Theory, and other such work also consistently top their respective lists.

Most notably, these episodes are what is called ‘bottle’ episodes. Instead of the bigger plot leading pieces of series lower on the lists, these episodes have significantly short circumferences. Pushed by executives into limiting the budget of an episode or two, shows often had to write episodes in which only the standard sets and core cast were used, placing their characters in tighter confines. To conserve money for later episodes of the season, they also used as little effects and outside plot as possible. Due to their inauspicious origins, these episodes are beloved and yet undervalued and underutilized, often seen as a last resort of a weekly running show and overlooked by executives and many creators.

However, the rewatch value of bottle episodes is uniquely high, and frequently good enough to be able isolate the episode from the series itself in casual rewatching. The type of feeling they evoke from the viewer is often comfort, defined solely by the atmosphere and dialogue of the single setting. Whether it’s minute conflicts pushed and pushed to the extremes for comedic purposes (Chandler and Joey’s fight over the ‘essence’ of a chair) or a hideaway for the characters, the point is directing the focus and slipping the plot in order to hold the tone of a point in time. Bottle episodes, stripped of everything else, become defined as a form by their interpersonal connection and atmosphere.

While still undervalued in all forms, they are sometimes seen as a comedic challenge whereas dramatic shows often ignore them. In fact, many writers and other creatives pride themselves on not having ‘sagging middles’, and having all components of their work being cut down to the bare components of story.

However, bottle episodes and other forms like them are a powerful and sharp tool.They cut down to character and evade the deflection of a plot, meaning they are able to do what so many script writers rely on subtext and actors’ micro-expressions for. Where more conventional plot pushes characters forward and creates new variables, these breaks allow a space for building context. More than that, they are able to build foundation for characters in future plot.

This idea of ‘pointless’ prose, pruning away everything that isn’t ‘justifiable’, and logical to the story is antithetical to art’s purpose. Resonance in stories doesn’t come from just the plot, it comes from the characters themselves creating plot. There is a lot of use in cutting down unnecessary parts to writing, which is why this advice is so popular. However, I’d argue that this sort of development, this isolation of characters from the larger plot, is another form of description into a world you’re trying to create. Describing common interaction tones and understated days in the same way you might describe a rain slicked road. It’s all building, bit by bit.

They build the spine behind the plot of a piece, and become the fuller world in which the characters’ actions and problems inhabit, in which they matter.

Despite what criticisms of so-called ‘pointless’ scenes and interludes, the interpersonal and atmosphere are often the reason why people return to art. They build the spine behind the plot of a piece, and become the fuller world in which the characters’ actions and problems inhabit, in which they matter. Describing these interludes build stronger foundations for characters to change and grow, an easier connection for readers to make as they follow them through the plot. And every piece of storytelling contains some impression of this form.

Like in The Prisoner of Azkaban movie, there is a moment of messing around with his friends before being rushed back into the horrible realization of what really happened to his parents. The scene is set comfortably in Gryffindor dorms, and instead of seeing Harry defy death we get to see him try transfiguration candies for the first time. The dorm room is lit with soft light and the night outside is dark and rainy. The camera’s perspective is the same as his friends, and they get to sit in their pajamas and just enjoy themselves, for a scene. It’s all natural building elements, with comfortable spaces for both the characters and the audience. And there is a certain comfort it emits. The ability to sit with the characters as friends, instead of being shuttled off towards the next plot point in attempts to make the story more efficient.

Art isn’t made for pure efficiency, we try to find efficiency in art to make a lasting impression clearer. That, in and of itself, proves that these episodes and their form are useful. But even if it wasn’t useful, who’s to say it’s not worth something? Art is made in its final form by both the creator and the audience. As such, anything worth something to the audience is worth something in the art. Like these ranked lists and the praise of The One Where No One’s Ready would suggest, it’s these bottle episodes that we remember and love the most.

After all, it’s why we’re watching. 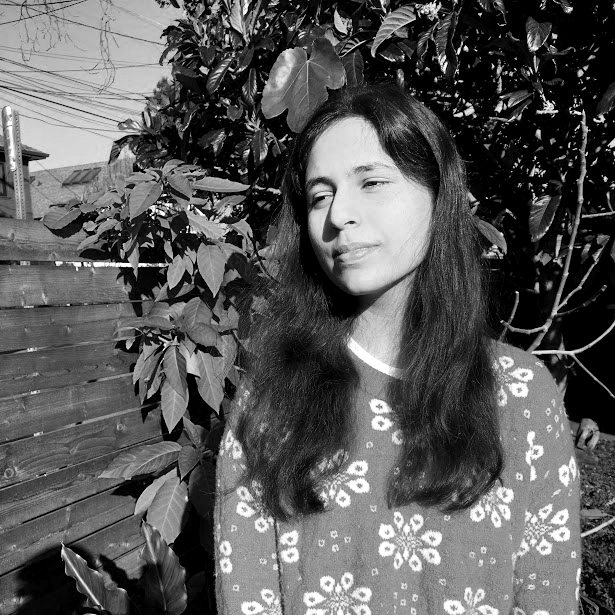 Dilara Sümbül is a writer from San Francisco. She is the founder and editor-in-chief of Flat Ink, an editor at Dear Asian Youth, and a reader at Farside Review. She loves all forms of experimental, magical realist, or horror fiction, and more of her work can be found at dilarasumbulwriting.com.