Literature, as it stands, as it has always stood, and as we will ensure it always stands in the future, is not a petty, hollow symbol towards some empty ideal or concept. Literature is the proof of what ideas stood prevalent during any given period, the proof of the eyes looking into the future, the proof of the way we interpreted these things. It is deeply human and it is true in a way that true things are; multifaceted, distinct, and shifting with context. Literature is the afterimage of structure. It proves which philosophical projects have succeeded in changing minds and how this shifted the world at large. It proves what literature affected other literature. It proves what stories stood the test of time, what archetypes, what characters.

Our goal here is to use literature to examine the mindsets the world has thrust upon us. Our goal is to use literature, mainly contemporary literature, to understand the world. This is the goal that many, many writers have had in years prior. We shall aim to use the form and structure of literature to understand the world, and likewise use these same facets of the world to understand literature. The work here should draw upon literature and the world, interweaving the two, making them dependent on each other. We say this with passion because it is impossible to separate these two from each other. They are already dependent upon each other. What we must do is illuminate their connection, make it solid. Further, literature should not be viewed narrowly. It is not only one thing or another. Our stance is that “literature” are words written with intention and narrative. So, when we approach literature, we may take from things that the old cadres of writers may not believe are “literature.” However, we claim this is just as valuable as Frankenstein or Don Quixote. We aim to still draw upon conventional literature, but we also wish to understand it through the lens of the world as is, which broadens the text.

So, as writers, what we at Farside aim to do with Afterimage is to make the written word come alive in the world. We wish to broaden the text. Make the work… work. Make it mean something more. Make it even more significant. 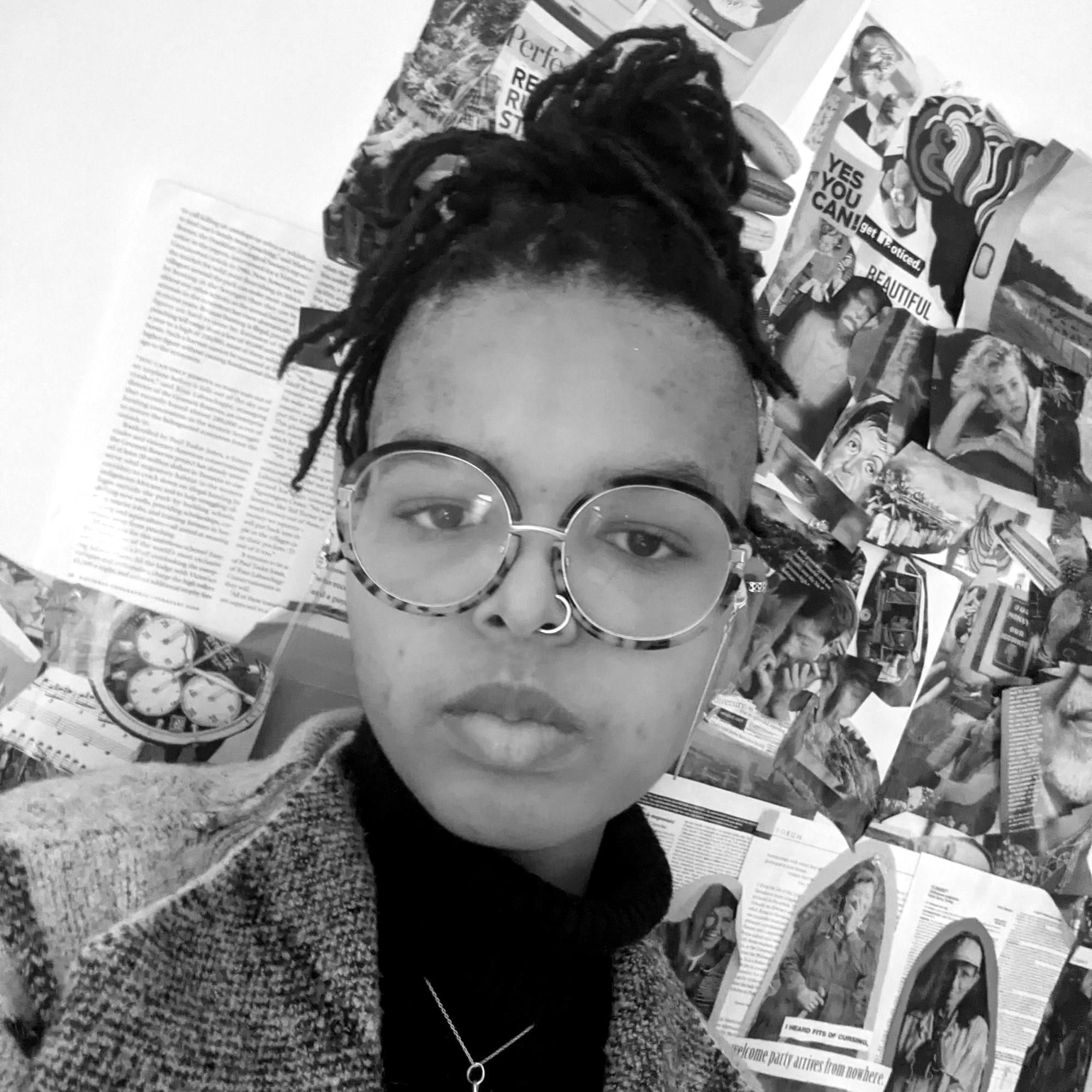 Kaja Rae Lucas is a writer from Columbia, Maryland. They were the 2018 Baltimore Youth Poet Ambassador, though they mostly write fiction now. Find their work in Frontier Poetry, Apogee Journal, and elsewhere. They are the author of (beamphrase) (circles) from the 2019 Damaged Goods Chaplet Series.