For me, no two pieces of fiction are produced in exactly the same way. Some might start out hand-written in a notebook if I have a decent pen at hand. Other times, I may already be on my computer and decide to work in Microsoft Word. Occasionally I’ll brainstorm ideas by having a preliminary discussion with my wife, who is infinitely patient when it comes to my ramblings. Some things in the writing process, however, are a constant. For me, writing a flash fiction or a short story typically happens in three steps.

The first step is a brief list of ideas and concepts. What do I want my piece to generally be about? What concepts or ideas am I trying to illustrate or discuss? I typically start out with a single scene, idea, or element and work from there. For my flash fiction piece “Forty-seven Forty-nine”, I knew two things. First, I knew that I wanted to discuss surviving sexual assault without actually depicting the assault or writing something too graphic. As a survivor of sexual assault, I find that often times something small will bring up uncomfortable feelings associated with the memory of the event itself. This was something I wanted to explore in a unique way which leads directly into the second thing I knew for sure about this piece. That is, I was certain that I wanted to explore memories by way of the protagonist looking through old receipts. To explore this idea further and decide the rest of the content for the piece, I began my list of ideas and concepts (included below).

The above list is my form of an outline, albeit somewhat unorthodox. The ideas marked with asterisks are those that I decided to include in my piece. Those without asterisks can either be recycled for another piece or else thrown out. In this case, some of the receipt ideas I originally had were repetitive. For example, the receipt from a “calorie counting club” would present the exact same theme as the second option for a “fast-food receipt.” When drafting scenes or content in this manner, I tend to come up with multiple ways to present a single idea. In the end, I choose whatever option best communicates the desired message while simultaneously providing an ample opportunity for interest or intrigue. Having a protagonist join a calorie counting club for women might make her less likable to those who are against diet culture or diet capitalism. Additionally, joining a diet group may simply involve walking into a building, approaching the counter, and signing up. Such a process is not inherently interesting and, at the time, sounded like it would make a much less notable memory than one constructed around a fast-food receipt. I was very intrigued by the idea of having the protagonist enjoy going out for fast-food and having a good time with a friend yet feeling guilty about the otherwise positive experience due to diet culture and societal expectations of thinness and femininity.

Some things in the writing process, however, are a constant. For me, writing a flash fiction or a short story typically happens in three steps.

My desire to avoid repetitive concepts or scenes isn’t the only thing that prompts me to limit what from my list I include in the completed work. For certain flash fiction pieces, especially those with complex scenes, I tend to prefer writing a single scene or course of action. If, however, the scenes or topics are brought up second hand, such as is the case when showing memories or events by way of receipts, then I prefer to employ a total of three. This gives me the opportunity to make each subsequent event or topic more dramatic than the one that came before it or else each progressive memory or scene may address a completely different theme or subject. In this case, I was arguably able to do both.

Once I’ve gone over all of my ideas and decided on what scenes and messages to include in my piece, I can move on to the second step. This step is simply writing the piece itself. When it comes to flash fiction, I strongly prefer writing the entire piece all in one sitting as I find that my mood or mindset can change after a break and that can cause small but noticeable changes in the tone of the writing. With “Forty-seven Forty-nine” I was able to complete the entire first draft in a single sitting which led to a fairly consistent tone throughout. The first draft, in fact, was remarkably similar to the finished, published piece found in Farside Review. This leads into the third step—editing. Other than correcting a few typos, the only edit I made to “Forty-seven Forty-nine” was changing the POV and tense. Originally, the story was written in first person past tense—a standard in storytelling. The first few lines therefore originally read as follows:

“My grandfather could balance a checkbook for hours on end. For a man with skin like rice paper, he was indefatigable. When I told him that I had never done this, never balanced a checkbook before, he was incensed. So, I had to at least give it a try.”

During the review and editing step, I felt that the story sounded a bit too carefree and casual. Something about it didn’t seem desperate and naïve enough. After trying a few smaller changes, I realized that a first person past tense set-up meant that the protagonist was theoretically sharing this event with someone after the fact. The moment seemed too intimate for that. In the end, I found that second person POV, although not something I was well-versed in employing, was perfect for making the moment feel intimate. In addition, putting the reader in the shoes of the protagonist appealed to me as it meant that people who had not experienced these kinds of hardships might consider these experiences on a more personal level. What’s more, changing the story to the present tense made the events and feelings more immediate. These two changes together gave me the desired affect and changed the first few lines to the following:

“Your grandfather could balance a checkbook for hours on end. For a man with skin like rice paper, he was indefatigable. When you told him that you had never done this, never balanced a checkbook before, he was incensed. So, you have to at least give it a try.”

While “Forty-seven Forty-nine” did not turn out how I originally envisioned, I was overall pleased with the results. The basic list of ideas and content allowed me to considered what occurrences I might include and which of them best conveyed the themes I intended. The third step in my process is what prompted major changes to the POV and tense. Though were unexpected, they caused me to experiment with things I had not yet used in a finished piece. While taking the time to write out events or ideas and thoroughly edit or change a completed piece may seem tedious and far from fun, it benefitted me greatly in the writing process and made a questionably detached piece of writing into a publishable work. 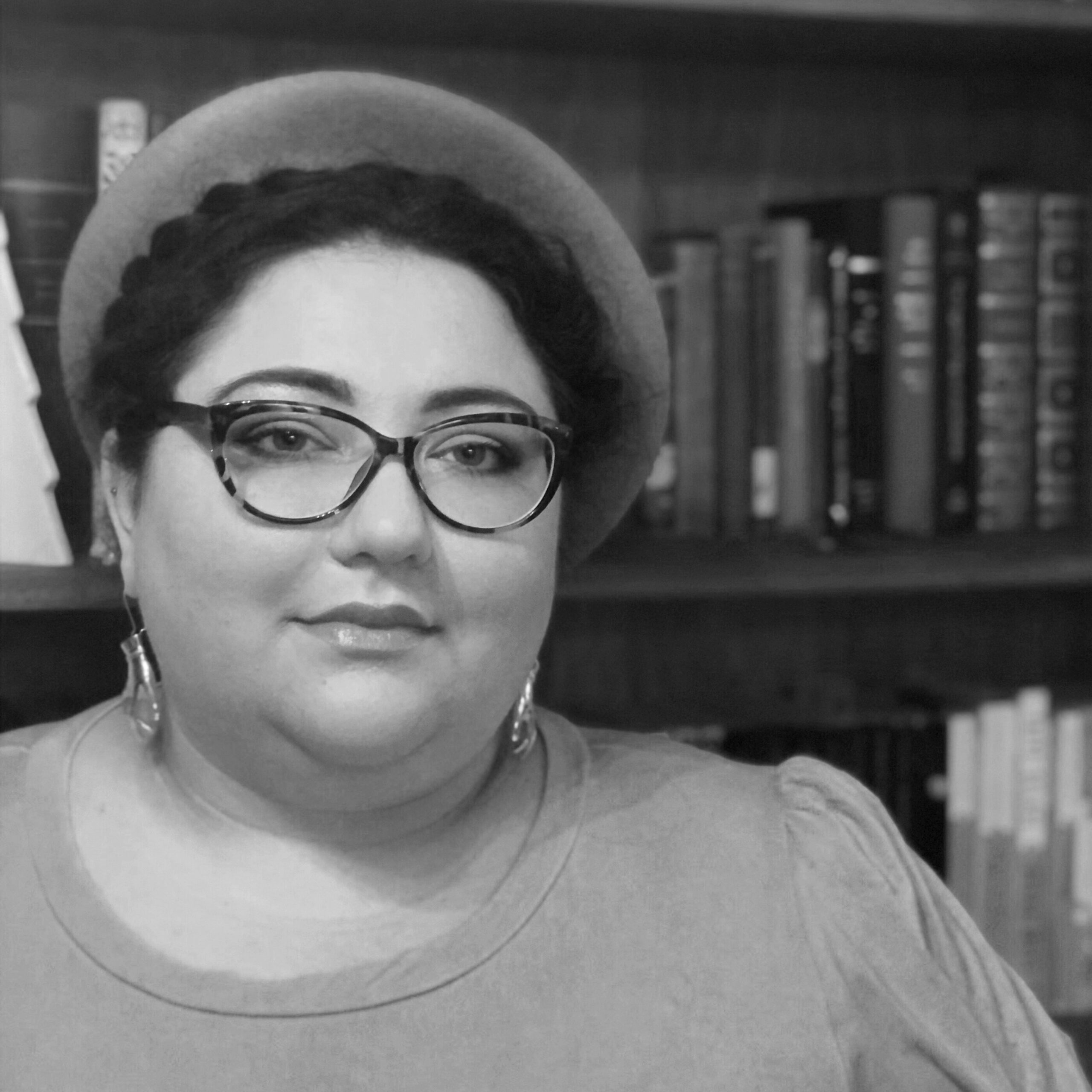 Holly Eva Allen is a queer writer currently living in California. Her work has been previously published with Funicular, Sand Hills, and The Slanted House. She is currently working on a Master’s degree in English at Claremont Graduate University. You can find her work online at hollyevaallen.wordpress.com.